And this is why we test with users… 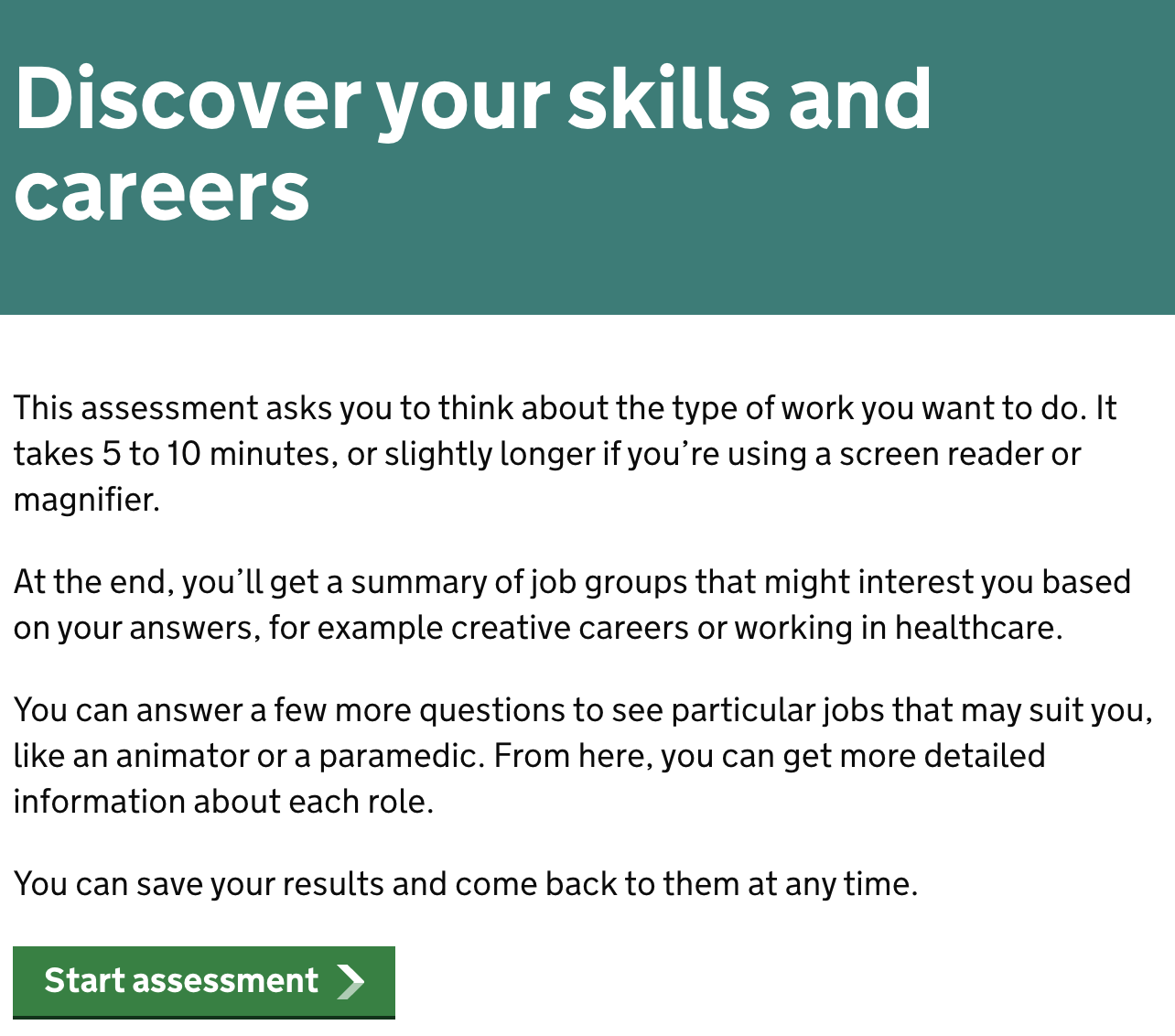